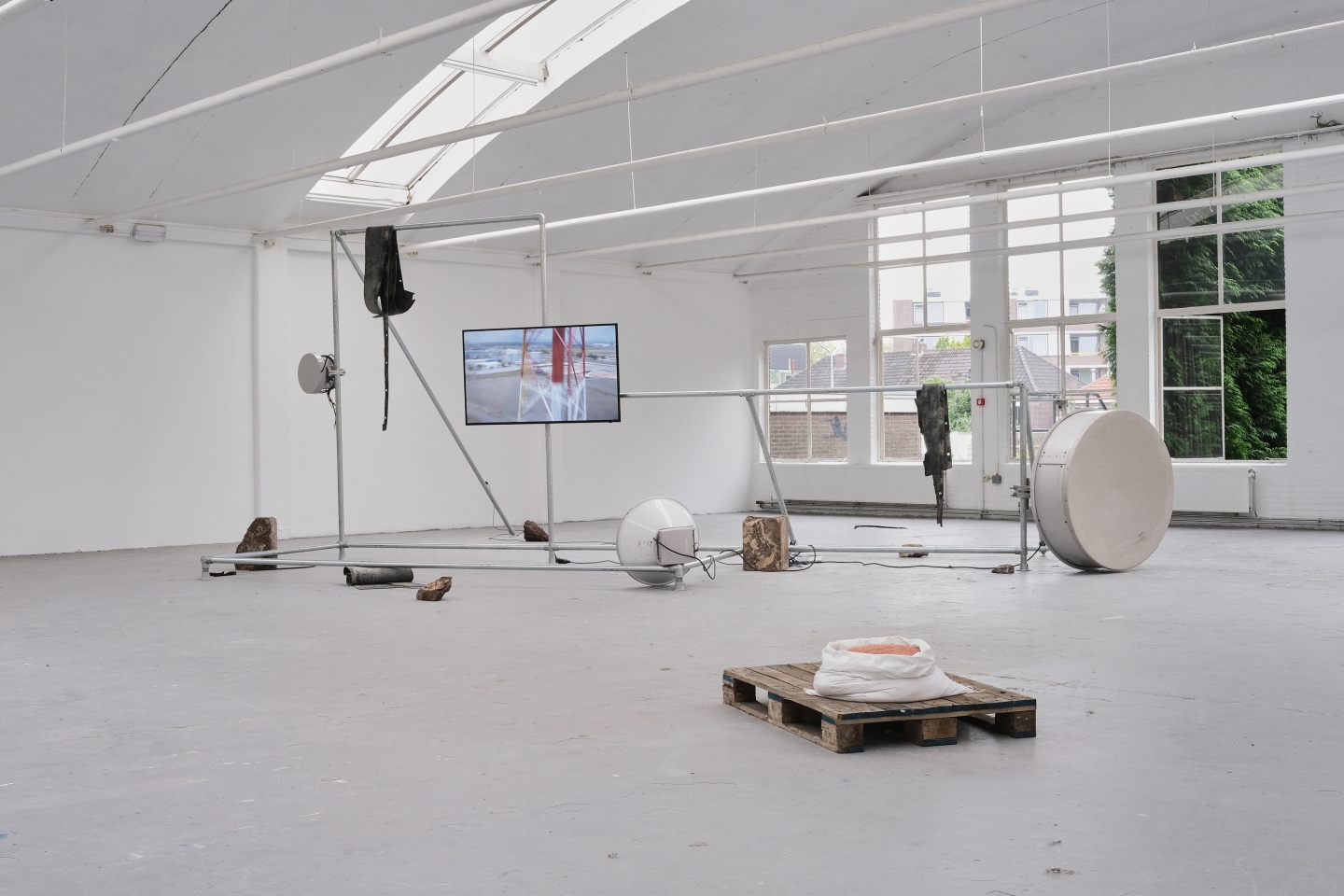 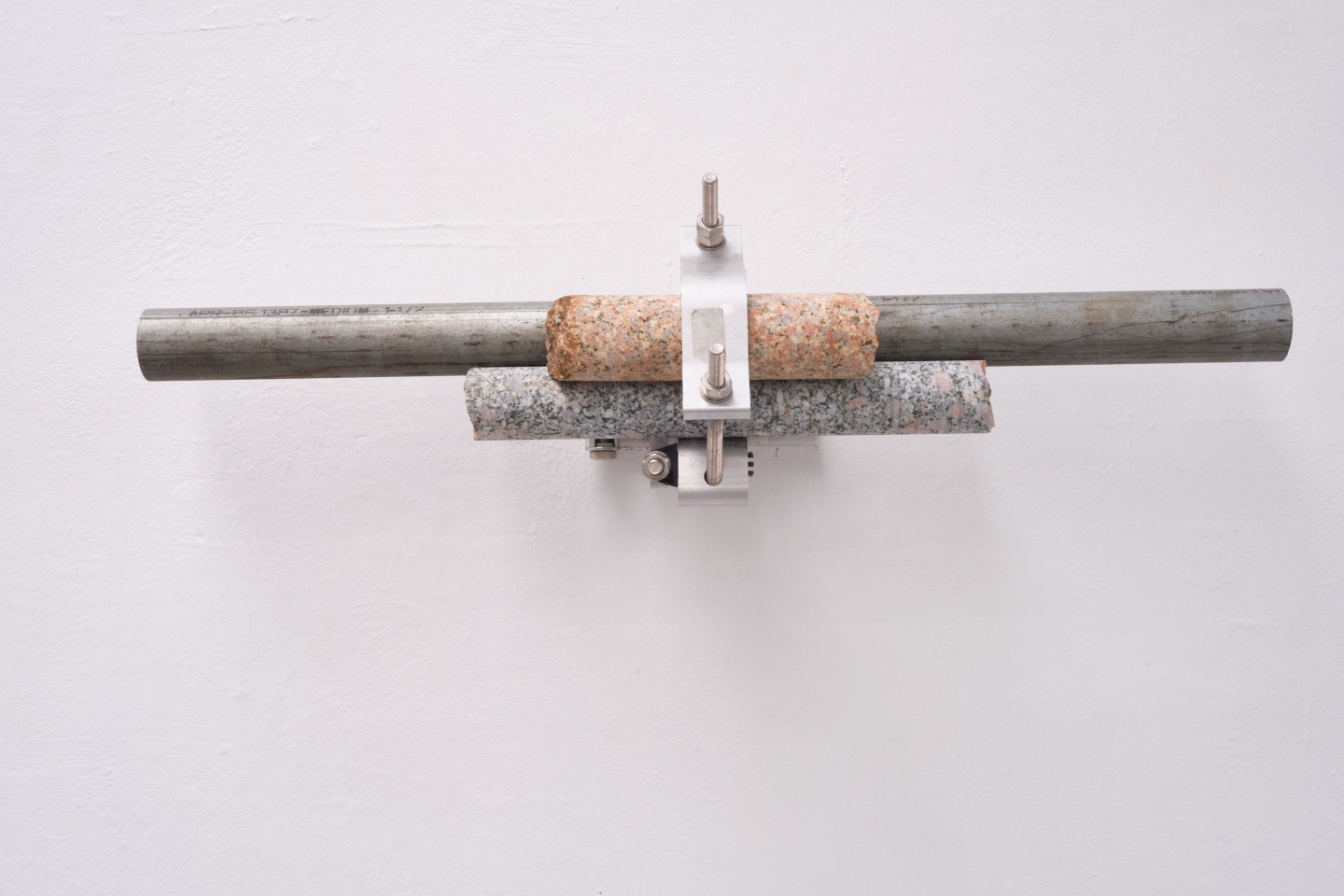 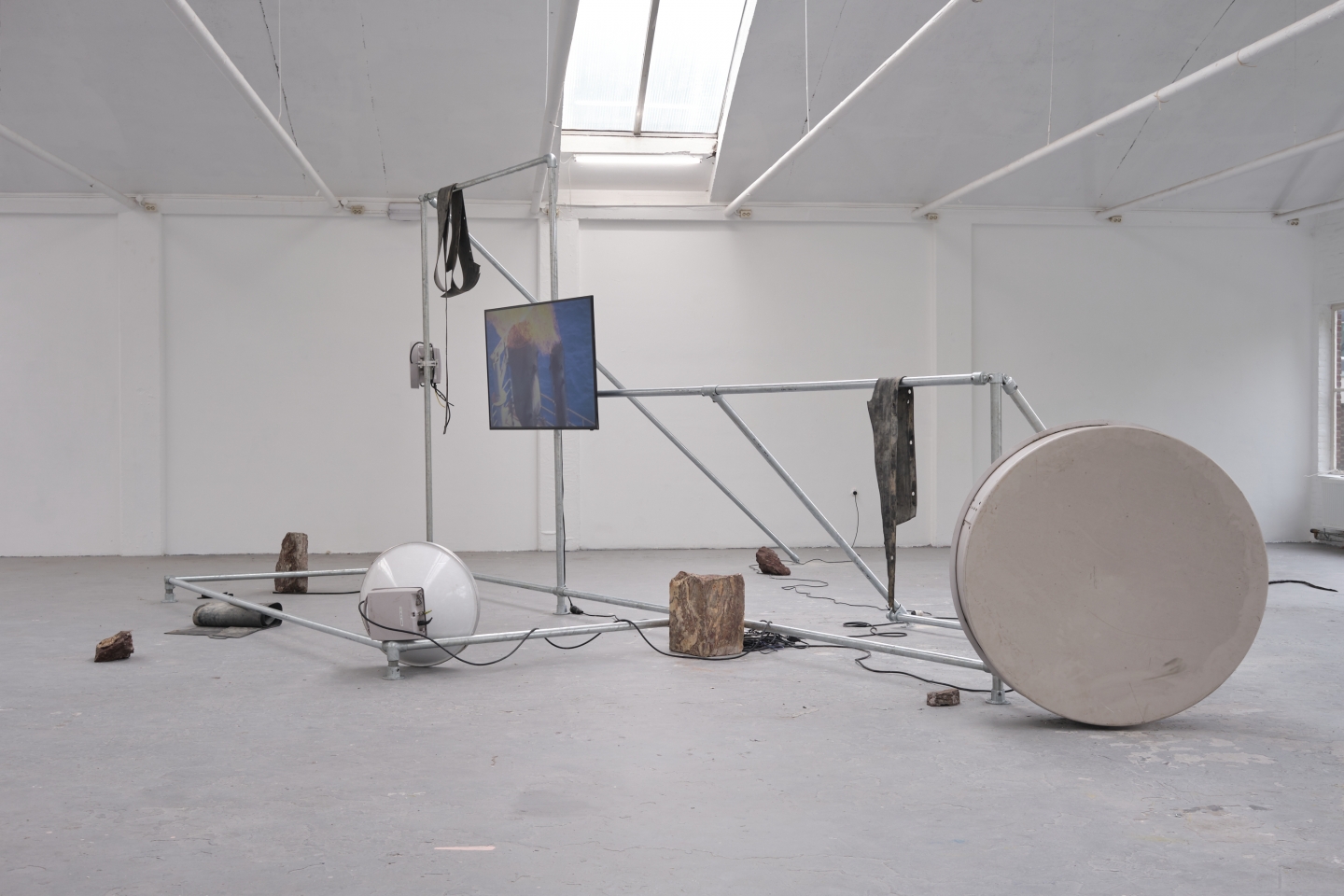 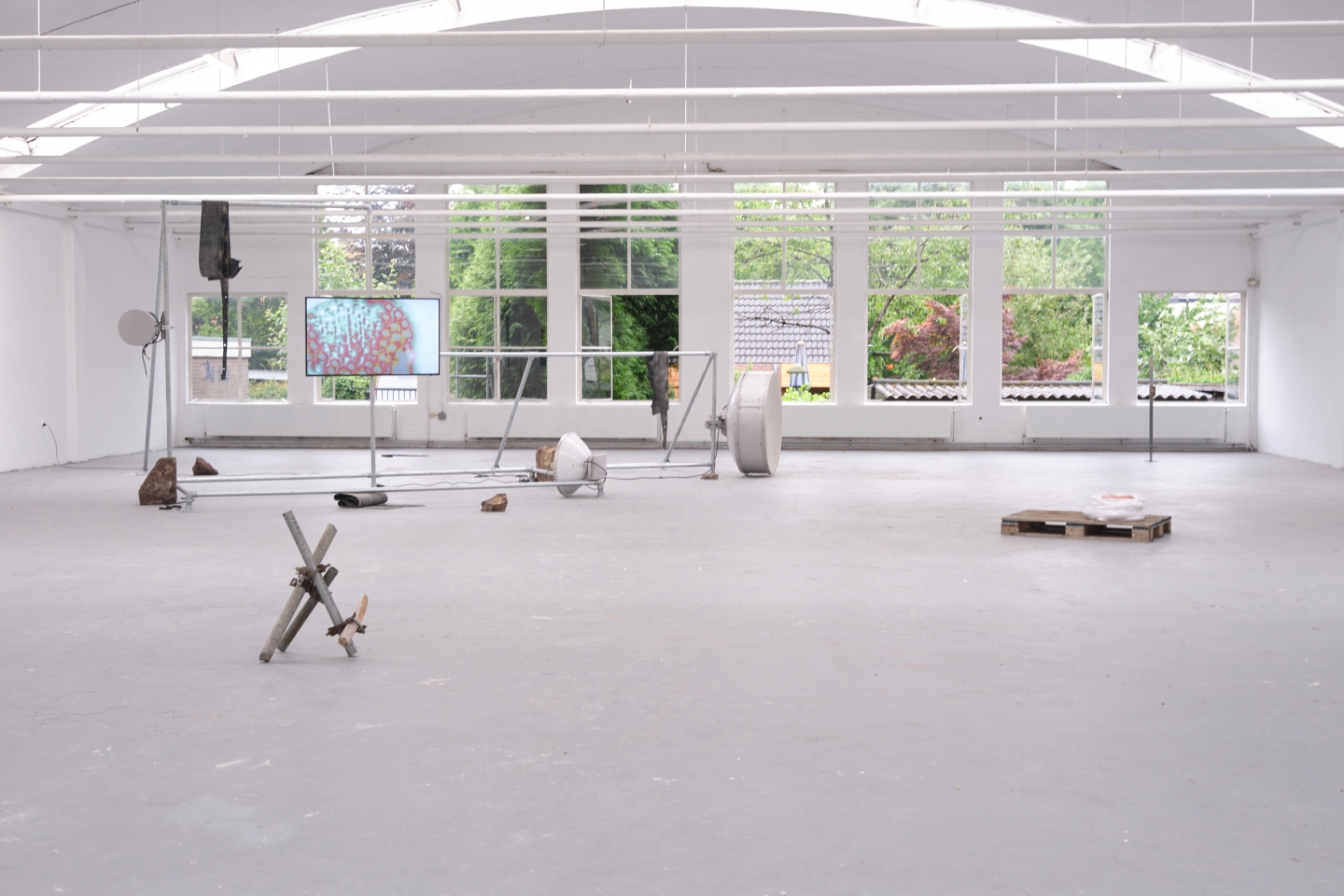 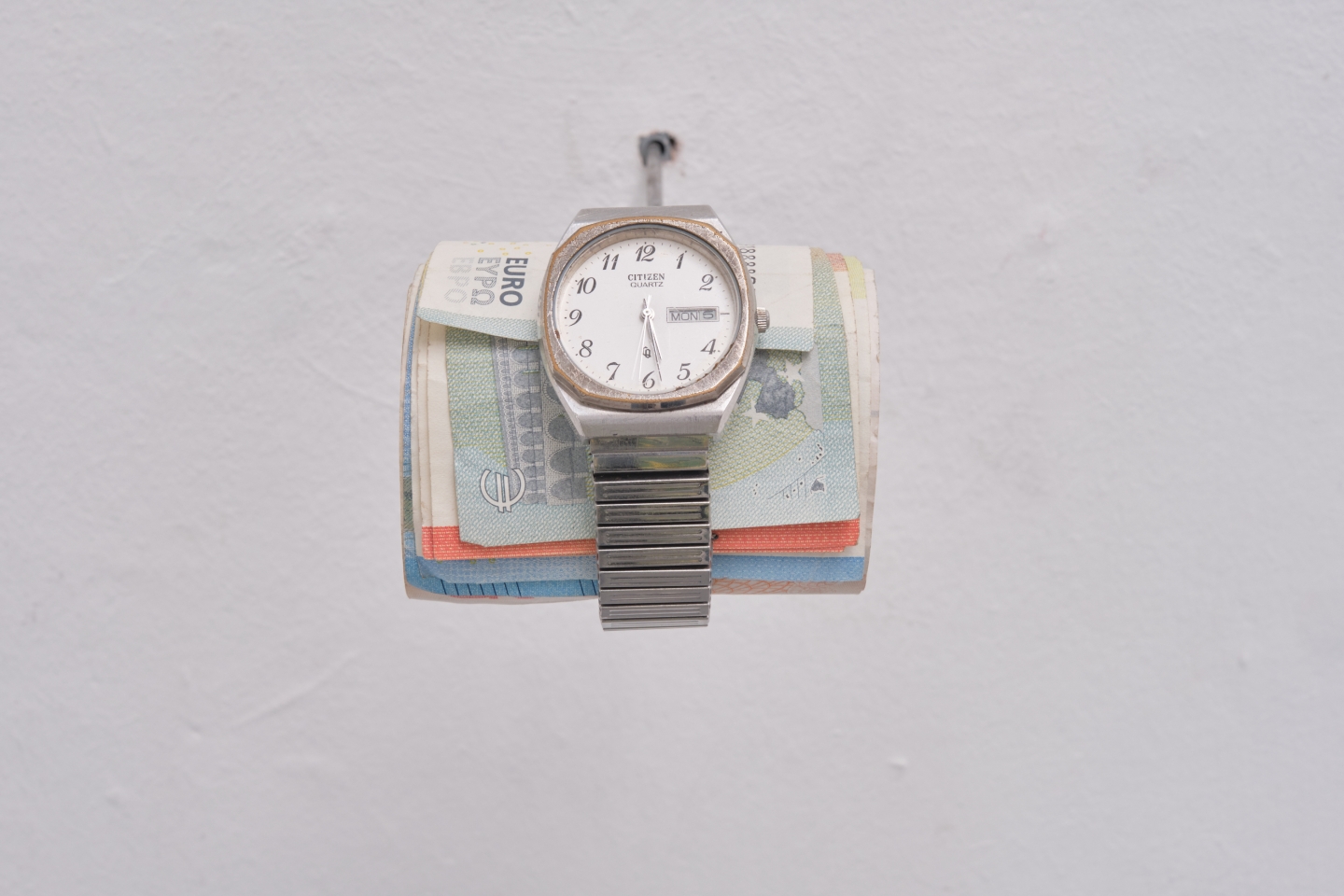 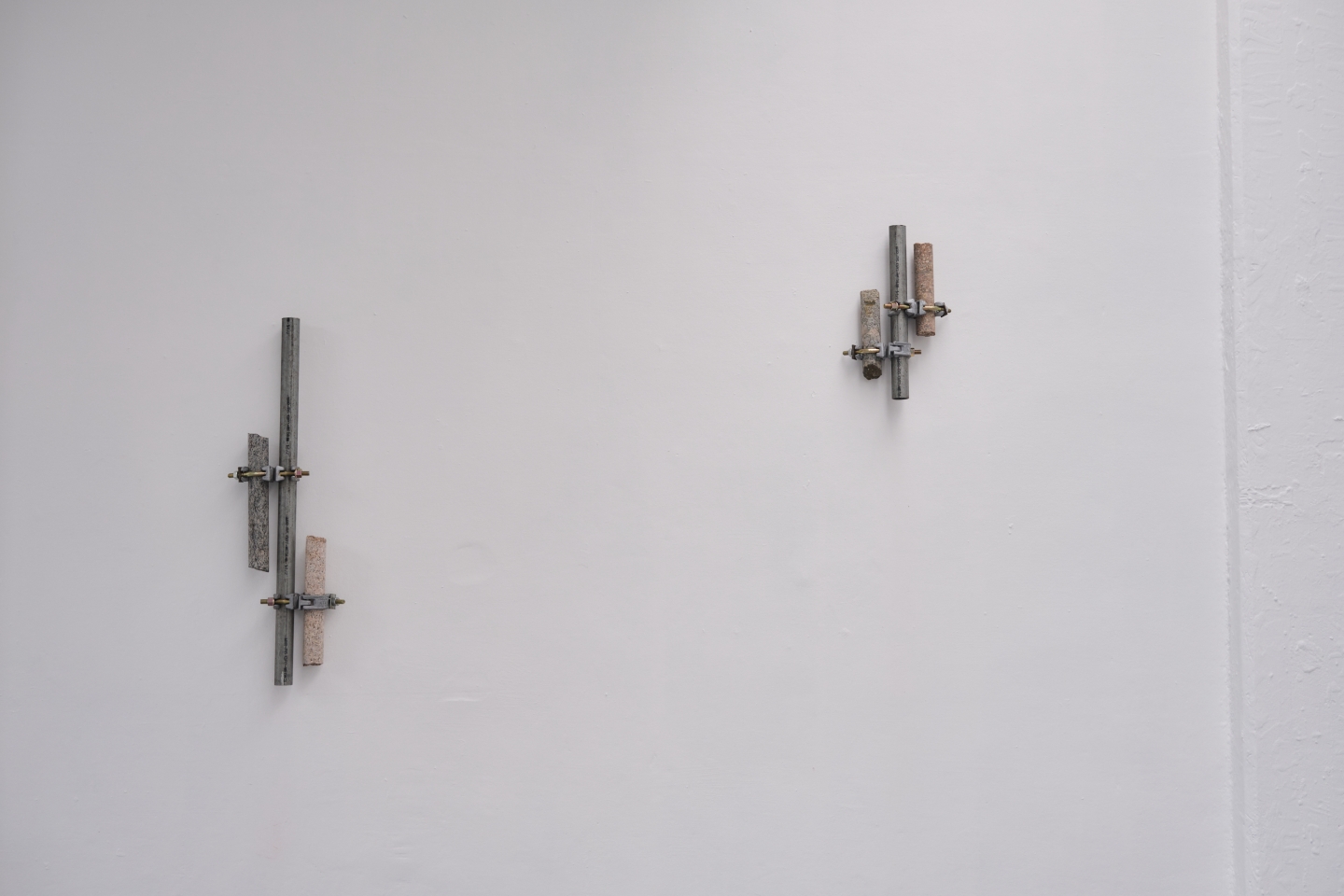 Daniel de Paula, Boston, USA. Lives and works between São Paulo, Brazil and Maastricht, the Netherlands, where he was recently a resident at the Jan van Eyck Academie. The multiple propositions of Daniel de Paula intend to reflect upon the production of space as the reproduction of dynamics of power, thus revealing critical investigations concerning the political, social, economic, historical and bureaucratic structures that shape both places and relationships. Through a posture that is not imprisoned in the field of visual-arts, his practice and production is intersected by notions of geography, geology, architecture and urbanism, revealing his interest in understanding the complex social form hidden within the materiality. By means of strategies such as: extensive negotiations with and between public and private agencies; the appropriation, displacement and decontextualization of everyday objects; interactions with agents that constitute the exhibition space and its surroundings, de Paula's works propose re-significations of rigid and conditioned spatial systems. Such procedures end up emphasizing the indivisibility between the physicality of his works and the contexts from which they arise, reiterating the criticism to the violent socio-political vectors that inscribe meaning into our lives.